Member: Ray B
Hobby since: 2000
Cars: 1930 Delivery Hack
Miles: 500 each year
Favorite drive: Parades
About: My first car (at 17 yrs old) was a 1930 Model A Cabriolet which was being used as a gas station chase car. A brush job of "Nu-Enamel" covered up the white body and the Sinclair sign. Later on (after many memorial episodes with the "A") I was able to upgrade to a '41 Ford Tudor, a real V-8 oil burner but it had great sounding Smitty duals. A few years back, I went to the car show at the old Grocery Warehouse lot where a Model A Club member piqued my interest in the hobby. I began looking for a 1930, but a 29 Tudor became available so I grabbed it to get into the swing of things. In about a year of looking mostly on e-bay, I found my current truck in northeast Nebraska, and with the generous help of Clark Absher and his trailer, we had it in Colo Spgs in two days (one up, one back). I have never stopped working on it since!!!!! I served as treasurer from 2004 thru 2008 and took home the RoadRunner award for the same years. I have been slowing down somewhat since then. 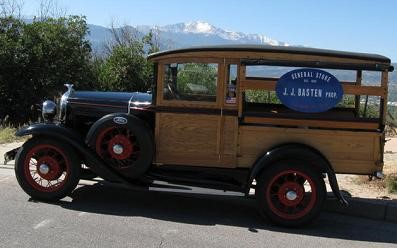 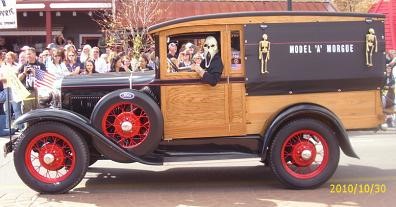